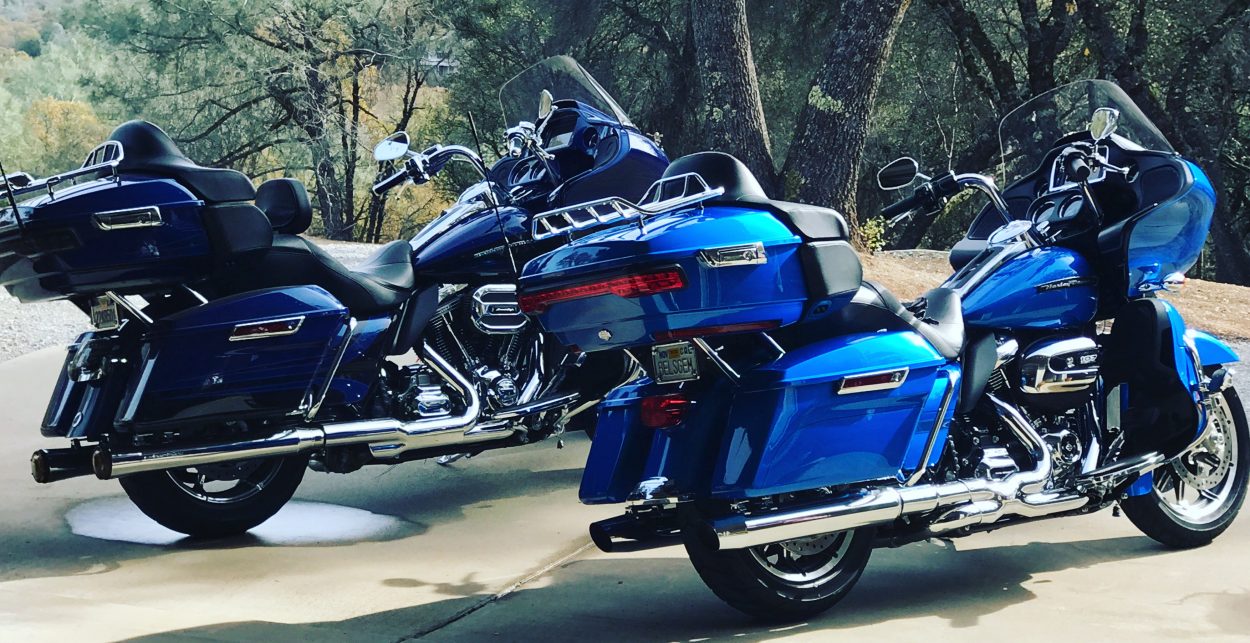 Here is a sneak peak of chapter one of the Fictional Novel I’m writing “Human Cargo” the first of The John Hunt Series.

In 1984 John Hunt was sixteen years old, nearly seventeen, the only child of a single mother. His mother worked well beneath her 137 iq as a computer programmer in the basement of Macy’s. Computer programming on a main frame in 1984 was done with punch cards. John’s mom, “Anita Hunt” thought this aspect of her job was absolutely mind numbing as hell, but knew computers were the future.

John and his mother lived on the fringes of Land Park and Oak Park in Sacramento, CA. It’s kind of the grey area of two extremes. Land Park the opulent neighborhood with homes in the millions, lush green yards manicured every week by a hired landscaper. Oak Park is beyond impoverished, bare dirt for front yards, dogs tied to a scraggly tree, over ran with gang bangers.

When John was twelve years old the middle school he went to was in the dead center of Oak Park. After school one of the boys in his class was with a group of older boys. The boy said “Hey Wonderbread, what’s a cracker like you doin in our school?” John stood there for a second, he did the numbers, eight to one. He’s never been in a fight with one boy, little alone eight boys, Some of the boys looked old enough to drive. He took a right turn and headed for home. They fell in behind John, “Cracker, ain’t you gonna answer me, what’s a honky like you doin in our school?” John picked up the pace he heard the others “yeah honky!” One of the bigger boys shoved John’s classmate and said  “kick that mother fucker crackers ass.” John glanced over his shoulder to see his classmate charging him. They tumbled head over hills onto the ground, John was being punched in the ribs as they rolled around. John punching back harder and lower straight into the kidney. John was getting the upper hand, his classmate was starting to lose with every kidney punch. The other boys surrounded the two boys on the ground like a pack of wolves. The other boys saw John was winning and started kicking him in the back, in the head, in the ribs. The other boy rolled out the way trying not to get kicked. They kept kicking and stomping everywhere. John rolled up into a ball trying to protect his head, his hands, his fingers breaking with one last kick to the head. The boys took off running, scattering like cockroaches with the sight of a Sacramento PD Cruiser a couple blocks away. When the Sacramento Police Officer notified Anita of what happened, informing her John was being held at UC Davis medical center for observation he explained the extent of Johns injuries. The love everyone hippie, lost her bananas. The momma bear came out and the hippie crap went out the window.

The only positive male role model John had was his Uncle Clarence. Uncle Clarence was complete polar opposite of his sister. He was a Marine Special Forces, SRT operator. When Anita called her brother she was just this side of hysterical. She said “I want you to train John not to just protect himself but to kill with his bare hands” “He is all I have and those gang banging, ghetto drelling, mother fuckers almost beat him to death.” Clarence stifled a chuckle, he never heard his sister talk this way. She has always been a “Peace and Love” kind of person. He liked the “momma bear” of his sister and agreed to train John to protect himself and to bulk John up from his skinny, almost frail frame.

By 1984 John had been training with his Uncle Clarence and working at the same mechanic shop for almost four years. He has always liked wrenching on cars but wanted more out of life. This same year he had completed the first year of general education at the city college. When he was thirteen years old his mom came home from work to find him in the garage with the engine of her car half way removed. She calmly asked

“John what are you doing to my car?’ “I just wanted to see if I could pull the engine by myself.” She said “Okay, just put it back together when you are done.” “Thanks mom” with greasy smile.

1984 is also the year John’s mom broke the news to him she was really sick. Leading up to his mother’s death, when John wasn’t at the shop working, he was doing his homework at his mother’s bedside. Sometimes he would just sit with her talking as if he wanted to know and remember every detail of her life. He asked questions of her childhood and her parents. She wondered why he had never asked about his father. Sometimes, she would help him his studies or they simply watched tv together.

This is also the year “The Order” reared their ugly head. The Order was a white supremacist terrorist group, founded by a man named Robert Mathews. Mathews a baptized Mormon formed the terrorist group of mostly Mormon survivalist. To fund the terrorist group among other things, they robbed banks. Their big payout was when they robbed a armored car in Ukiah, California that netted 3.6 million dollars. This was the biggest news story in the history of Ukiah, the small town not too far north/west of Sacramento. John and his mother followed their crime spree in the news and  then would have long discussions of their perceived ideals.

This same year is when John decided to go into law enforcement. When he related his plans to his mom at her bedside, contrary to what John had thought her reaction was going to be, his mom was very supportive. She did however, make him promise to complete his education and to get his degree. She said “Son when you become a police officer, I don’t want you to stop learning, I want you to take every opportunity they offer to train you to be the best damn cop you can be.”

December 1984 Mathews was held up in a house on Whidbey Island, during a shootout with authorities Mathews was killed and the house was engulfed in flames. Mathews becoming a martyr in the eyes of fellow white nationalist. This same month and year John’s mother succumbed to her illness.

Thirty four years later John Hunt retired from his chosen career as a Captain of the El Dorado County Sheriff’s Office. During the the thirty years with EDSO he took every opportunity he could to better himself as his mother had wished for him. By doing so he followed in Uncle Clarence’s footsteps and was part of the Elite S.W.A.T team for most of his career. Training with the best to be the best.

I hope you enjoyed the sneak preview.